Search
Behind the SCENES

Who are Les and Camilla?

Les and Camilla met in 2021 at The London International Mime Festival that's been running since 1977.

Camilla was a student at Les' workshop and they got to talking. Les mentioned he kinda liked teaching online and Camilla has always been excited about what art will become in the digital world - lo and behold - The Les Bubb School of Mime was born.
‍
Les has been a performer of mime all his professional life and Camilla has been a theatre producer for most of hers, and with their combined passion and expertise they soft launched in the spring of 2021 aiming to create the greatest place to learn mime online that the world has ever known.

While Les focuses on lesson planning, teaching and continues to perform, Camilla is the engine behind school who does the marketing and business development.

To this day, Camilla still turns up to Les' classes as a student and together, with the rest of the student body, they figure out how to make art for the digital world. Watch this space. 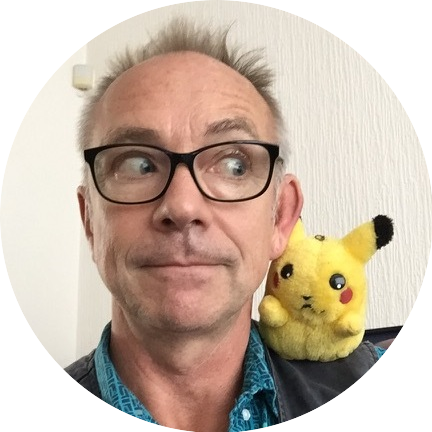 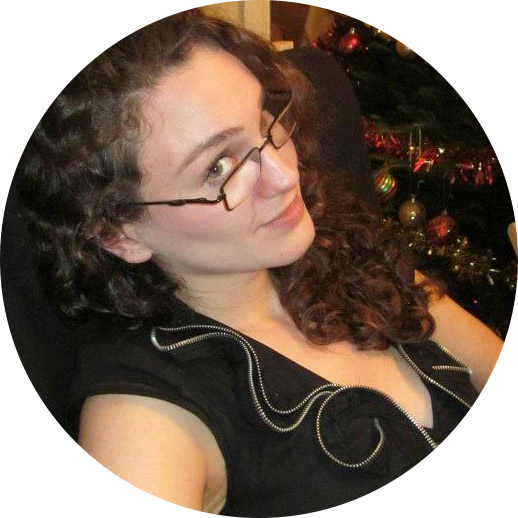 We look forward to meeting you in class 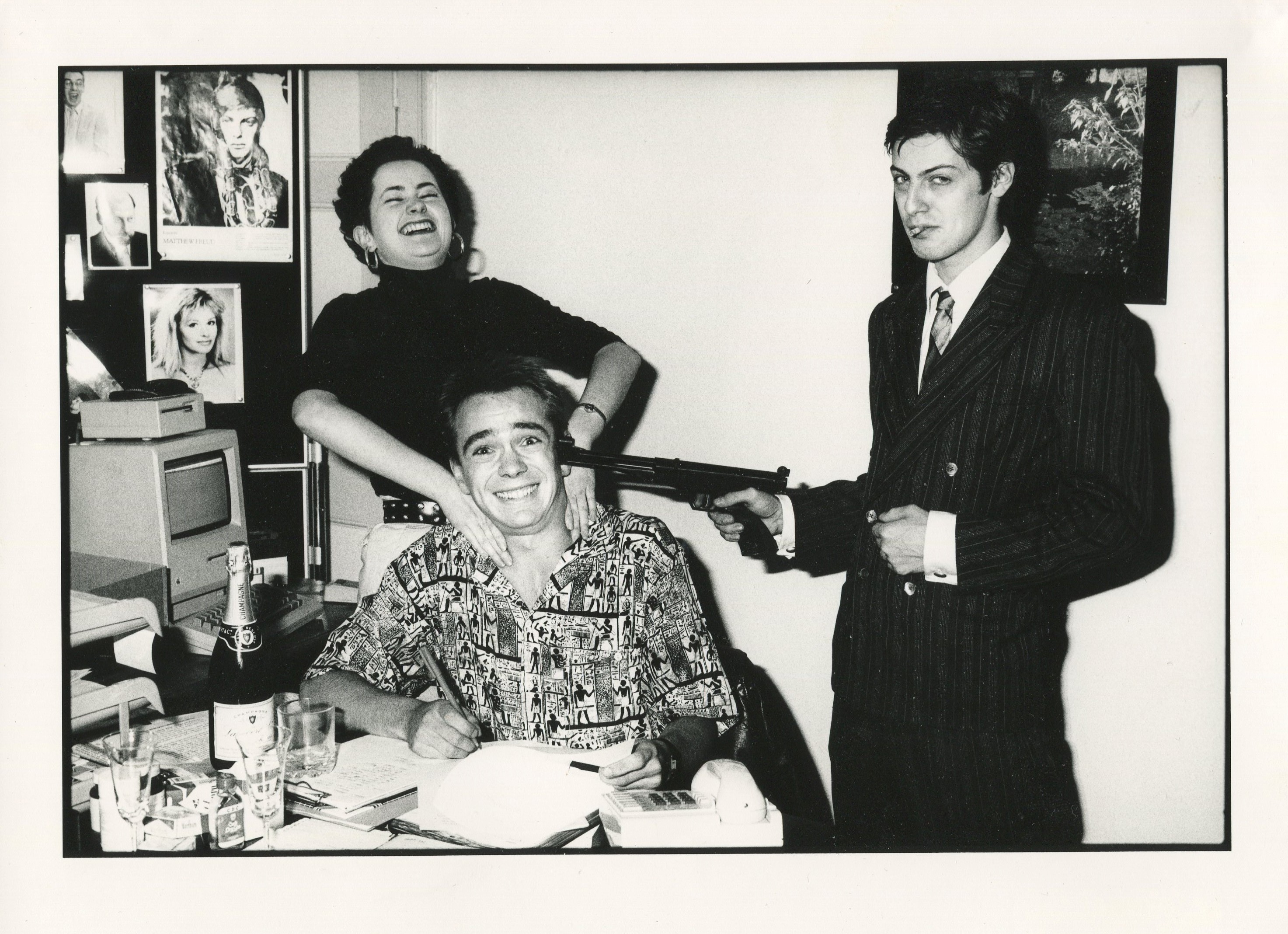 Les signing his contract with his first agent, Matthew Freud, in 1986

A Bit More About Les

After drama school Les Bubb studied mime with Desmond Jones in London, and in Paris with Etienne Decroux, Theatre du Mouvement, Daniel Stein, Thomas Leabhart. He developed his comedic physicality further with Philippe Gaulier and Monika Pagneux.
‍
He quickly became popular with his unique blend of mime and metaphysical clowning, joining the new wave of alternative comedy of the 1980s, touring as a support act with contemporaries Stephen Fry, Hugh Laurie and Lenny Henry.
‍
From 1997 to 2002 Les starred in and co-wrote the series HUBUBB for BBC1, making his distinctive surreal humour popular to a whole new generation. More recently Les has worked on several Harry Potter films, toured with Take That and was the motion capture artist for Detective Pikachu.

To date he has played in over 40 countries and influenced generations of performance artists.

Les has toured and taught internationally and through The Les Bubb School of Mime enjoys sharing his 35+ year of experience with the next generation of performers.

"We all have an imagination. This is a given, but our human characters differ due to a myriad of individual experiences. Play is key to keeping an audience engaged with what otherwise would be the pure exercise of technique."   ~ Les Bubb

Les continues to perform and is available for a range of performance and educational bookings. Please contact us if you would like to discuss further.

Live performance will never be replaced by virtual spaces. However, we live in a world whose culture is changing at a rapid pace as new ways to communicate become available. Expertise is no longer bound to physical locations. Join us and the vanguard of artists creating a truly global theatre culture. 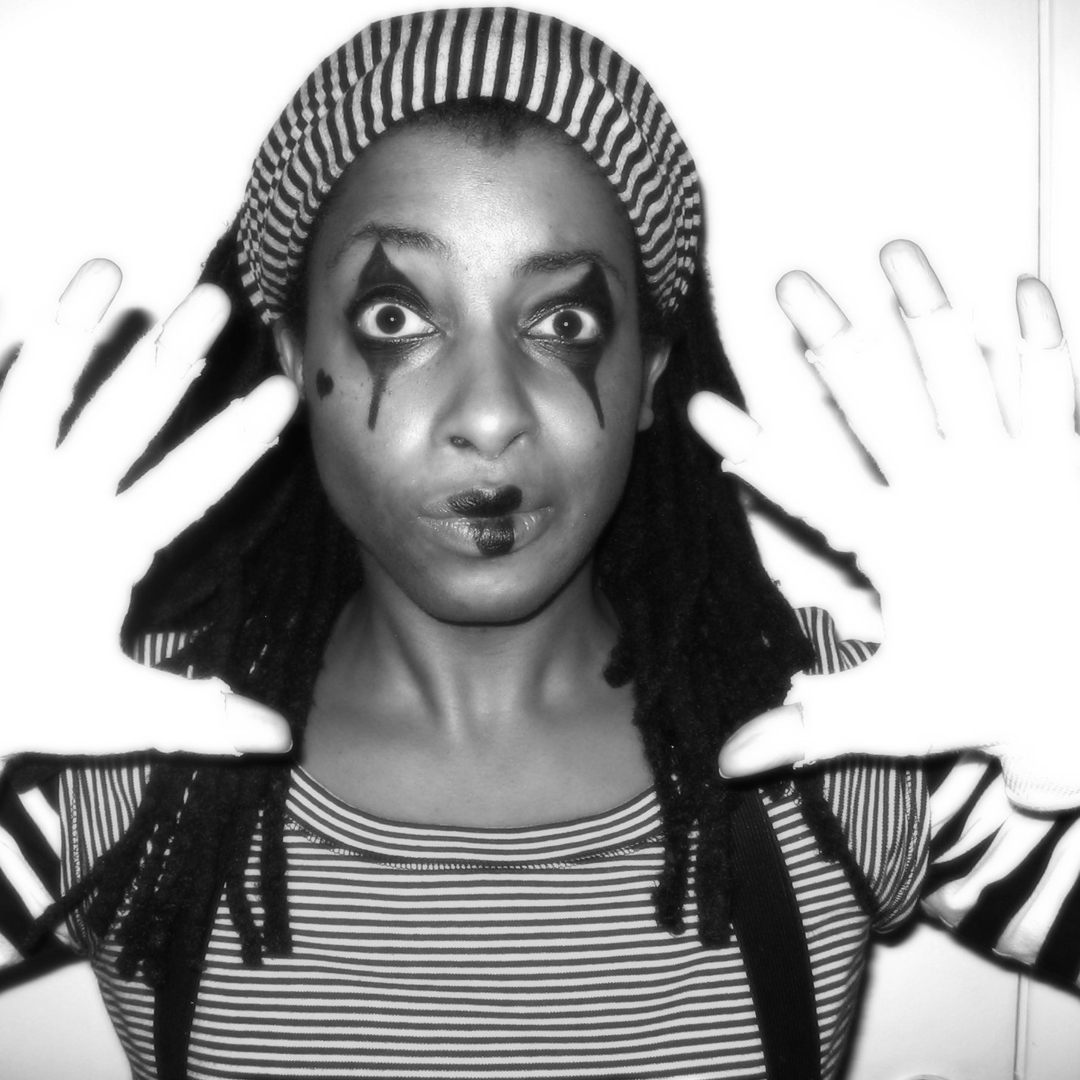 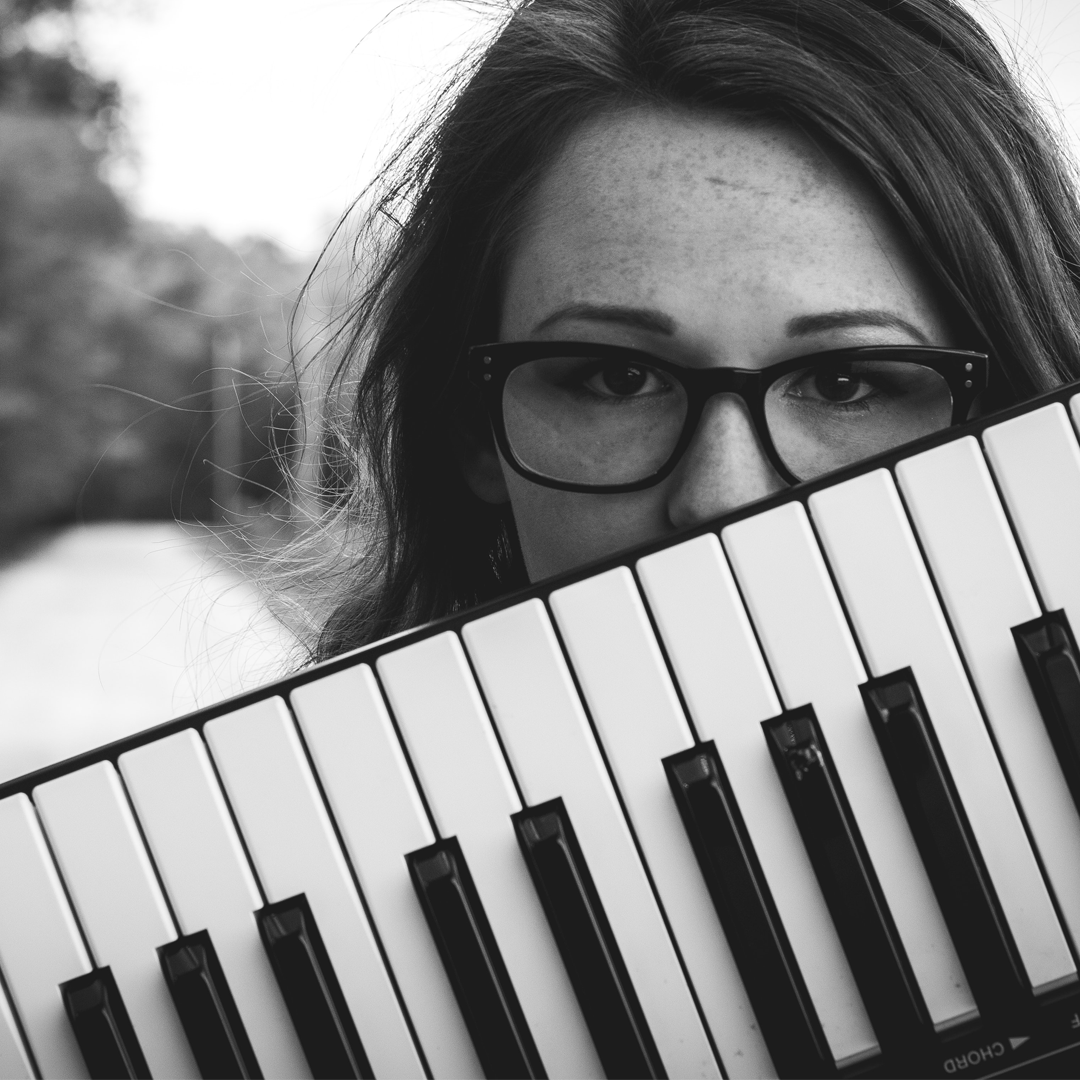 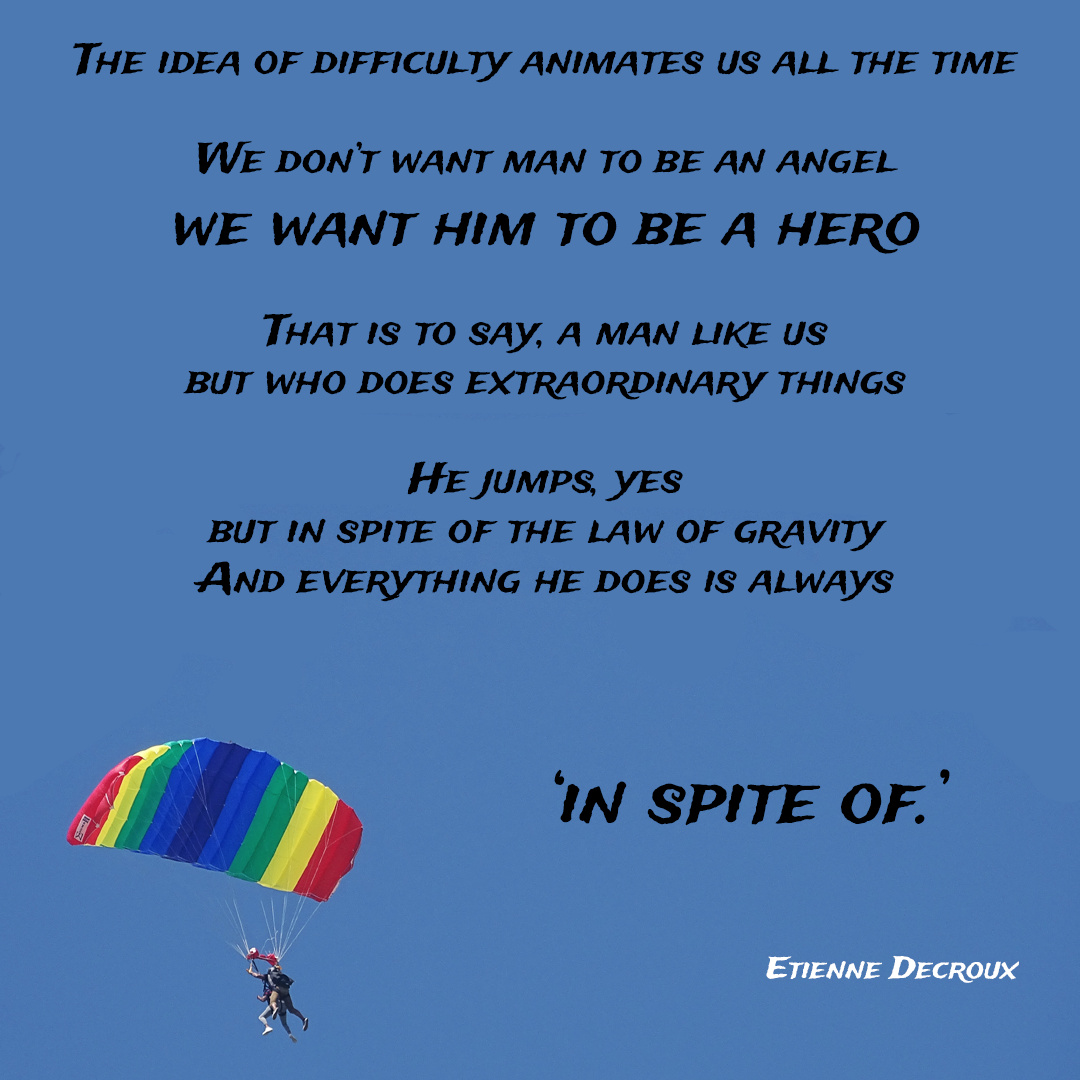 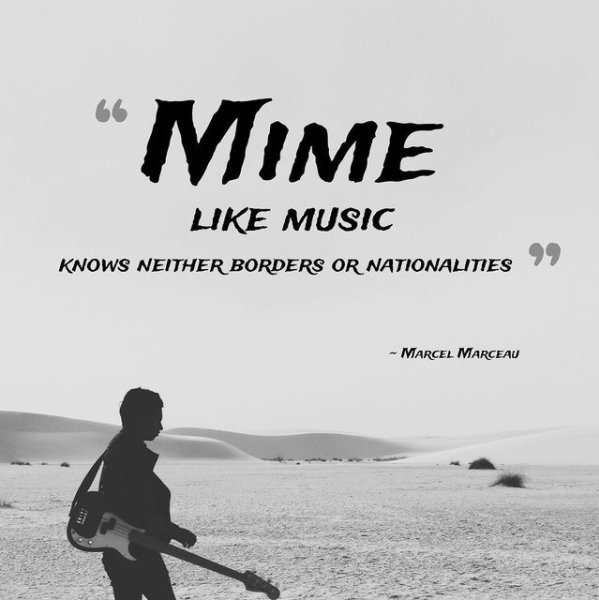 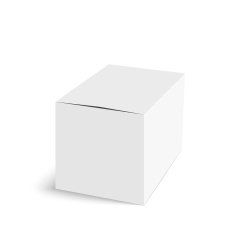 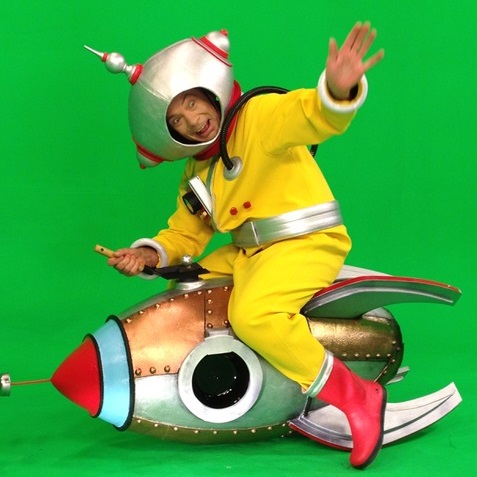 Les has been working professionally in mime for more than 35 years. Not only is he a skilled and highly technical performer, he's trained with some of the Mime Greats (such as Gaulier) and has been in...